Moka Sir’s, The Aristocrat of Coffee


The history of MokaSir’s is a piece of the Italian story: the coffee roaster has its roots in the mid-1900s, in the years when we began to rebuild our country after the war. Cavalier Giovanni Migliorini had a passion for things done well and embodied this natural inclination in creating a coffee roasting where everything was done at the highest level. 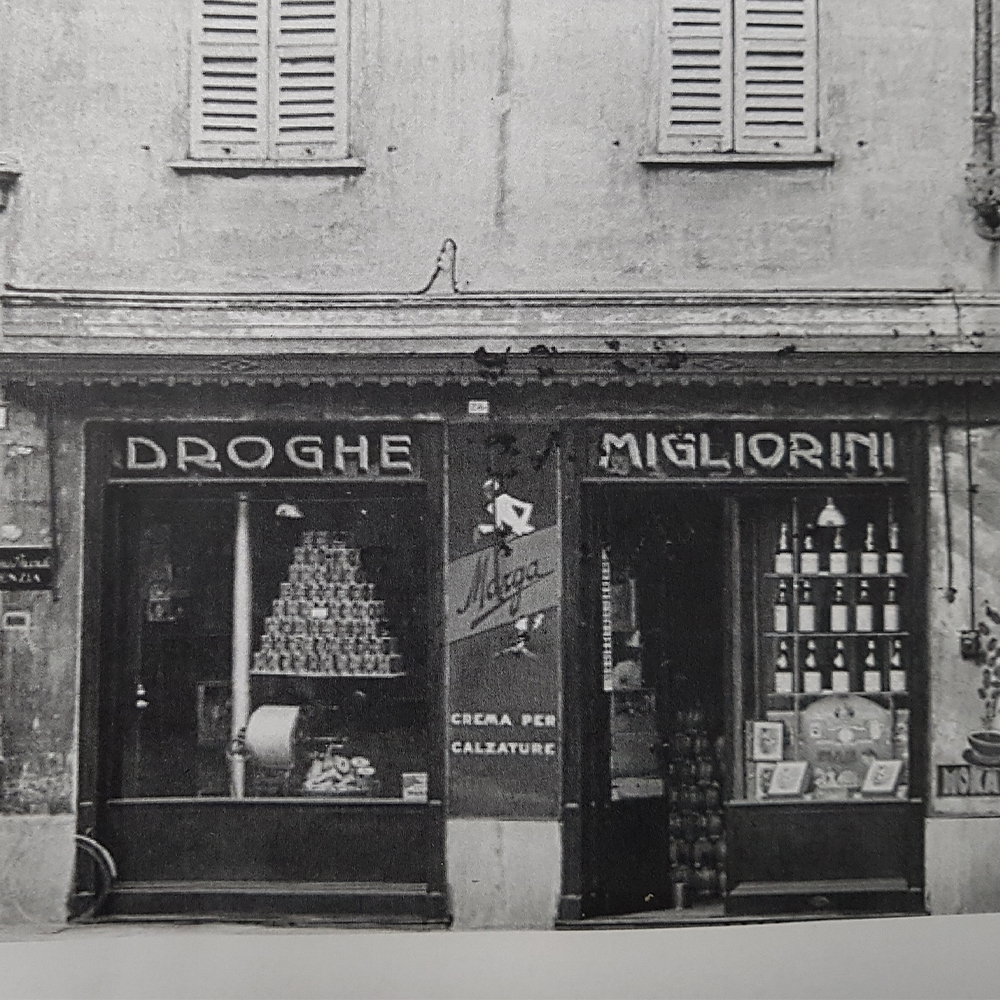 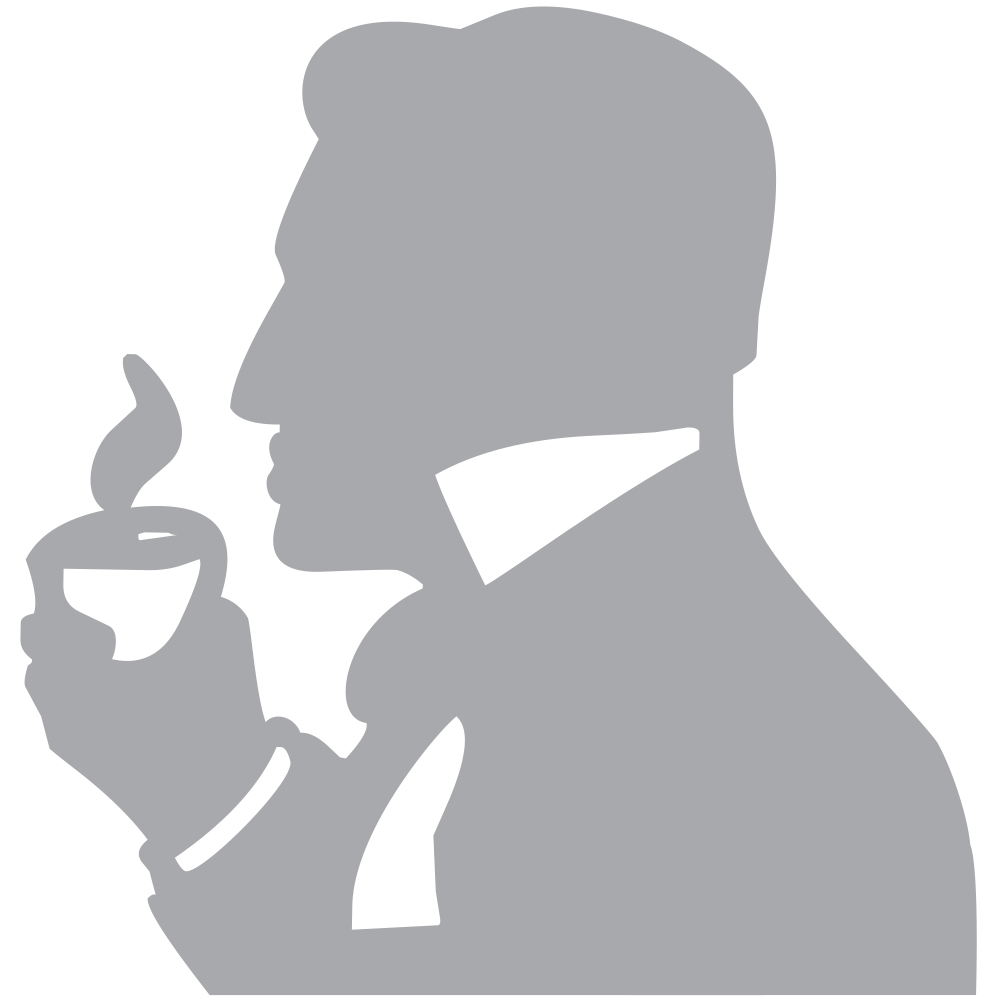 In the 1920s he opened a shop of colonial goods in the historic center of Pavia, which led him to discover and love coffee so much, that in 1954 Cavalier Giovanni Migliorini decided to start his own roasting business and called it Moka Sir’s because his coffee was intended to be “The Aristocrat of Coffee” in taste and quality. What the company name may have lacked in correct English syntax, it made up for in the effectiveness of its image. Indeed, for the choice of the name the inspiration came from the image of an English Sir, a figure that at the time was an undisputed emblem of style and elegance. His first aim was simple yet ambitious: “giving coffee shop the possibility of serving an espresso coffee as good as that people made at home”. Today it may make you smile but back then there was not a coffee culture or the knowledge of the product we have today and it was extremely difficult to find a quality cup of espresso. 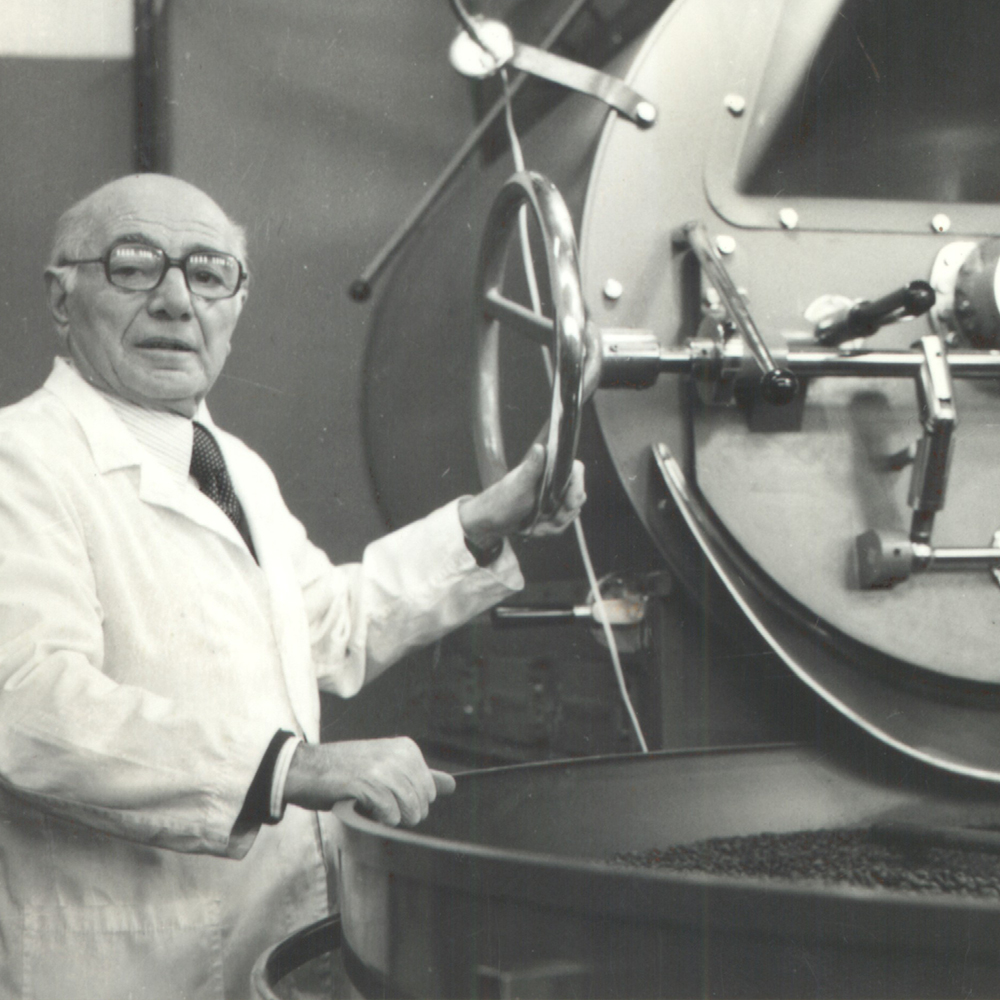 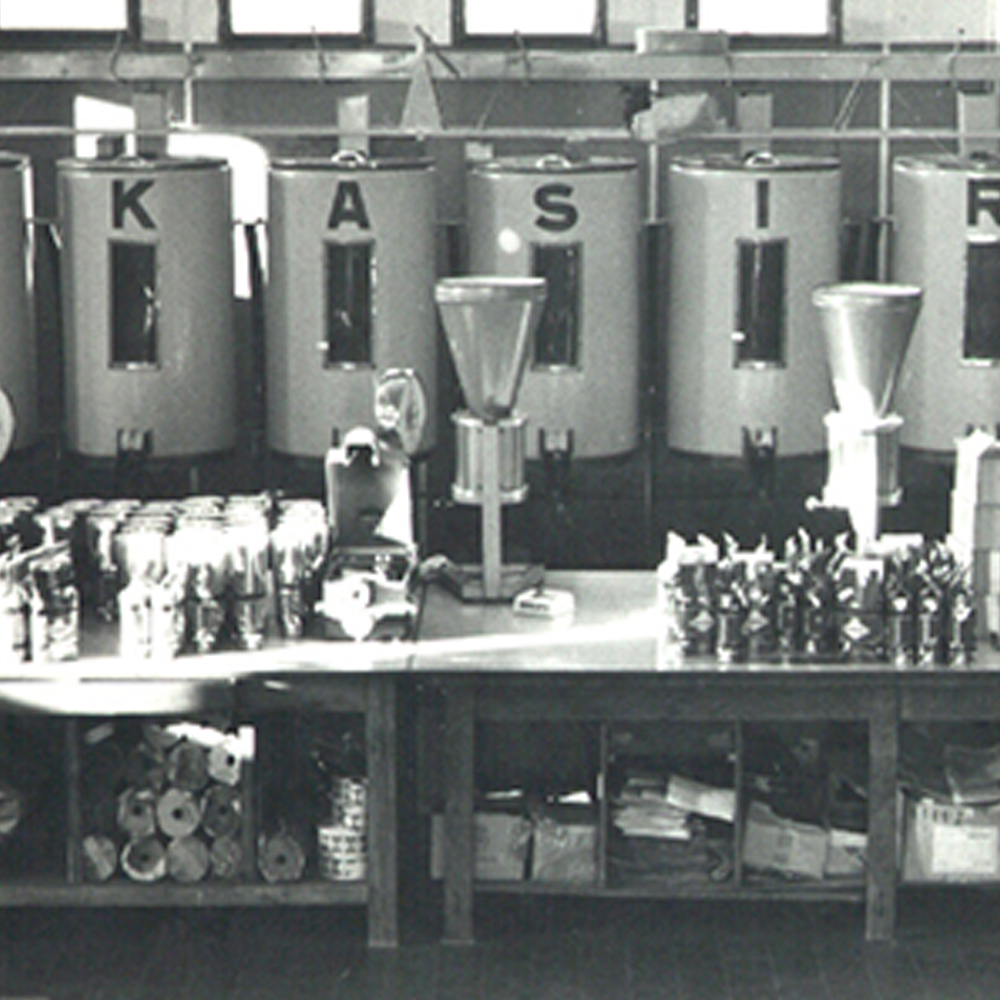 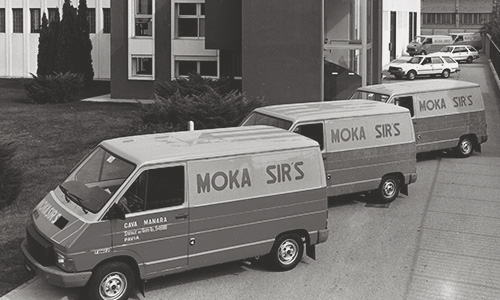 In the second half of the 1960s, the second generation of the family joined the company, with Giovanni’s three children, Carlo, Maria Grazia and Alessandro Migliorini, of whom the latter is now the company Chairman. After some years working together, Alessandro continued to manage the company alone, and in a period of great ferment, both economically and in terms of ideas, he brought the small family business to become a joint-stock company and saw its market expand with its growing success in Italy and abroad. The managerial style of Alessandro Migliorini, Sandro for his friends and closest assistants, is that of an entrepreneur who pursues the company’s goals with seriousness, fair practice and great knowledge of the product, qualities that are acknowledged by the customers, his staff, and even his competitors. 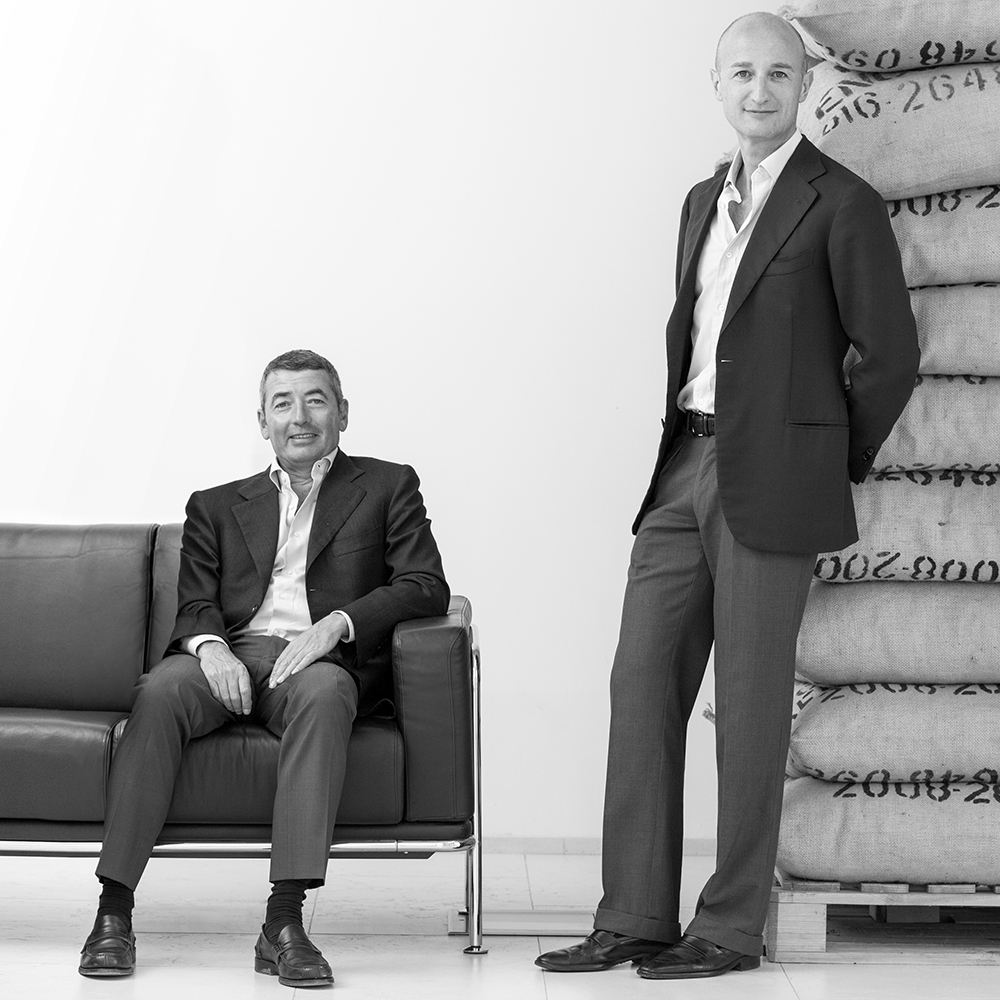 In the late 1990s, the third-generation came into the company, with Alessandro’s nephew, Niels Migliorini who, grew up breathing in the aroma of coffee and a love for coffee, confirms Moka Sir’s recipe for success: the union of company Mission and personal Passion. Under Sandro and Niels management, the company is facing important new challenges and new markets, without ever forgetting its roots, and without ever straying from the path marked out by his grandfather: doing things well, with passion, professionalism and expertise.